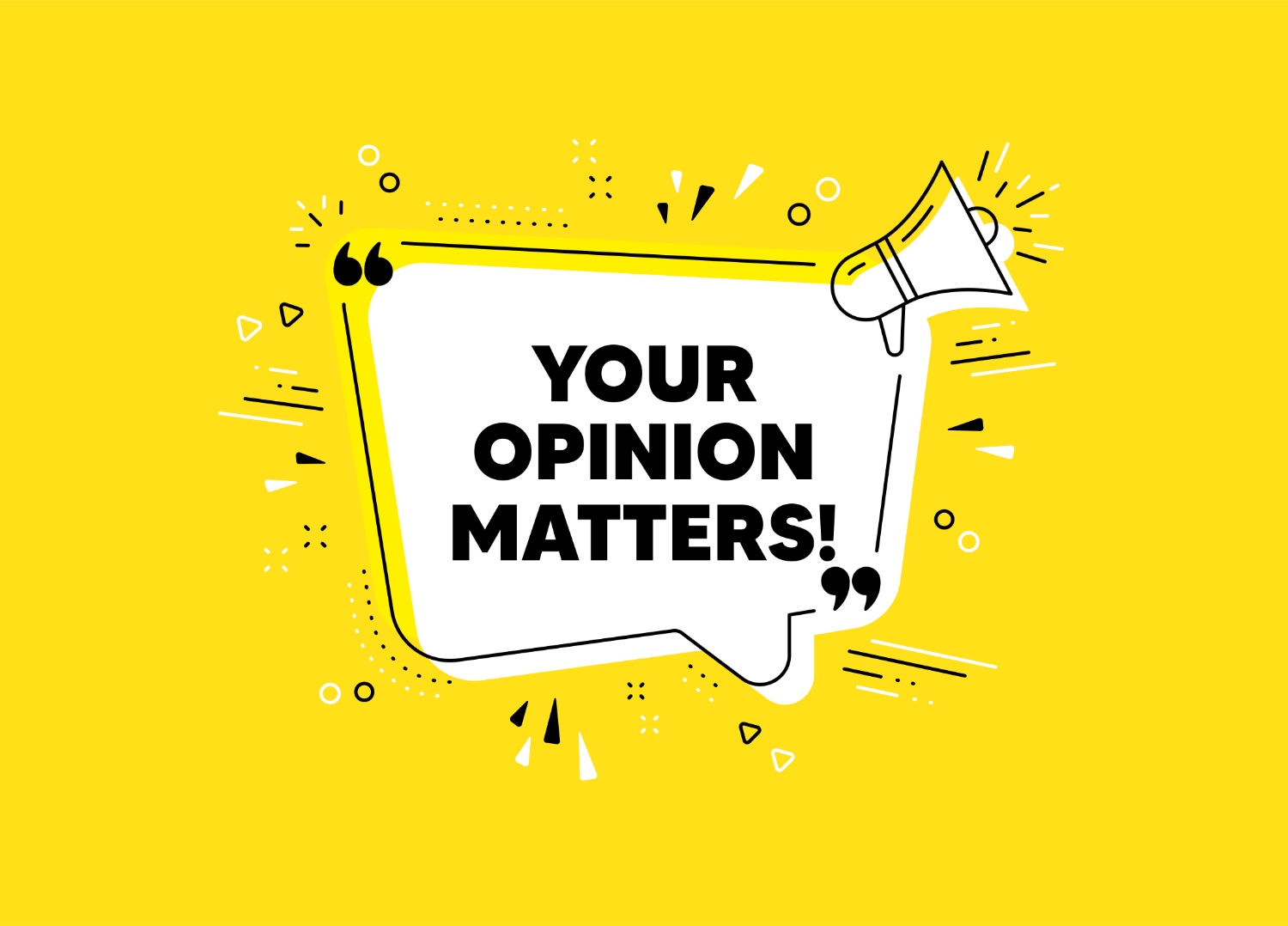 What is a Paid Online Survey?

If you want to know about online surveys, and how you can get paid to do surveys, this blog gives you an overview of what paid survey sites are.

Have you come across websites or brands on social media offering to pay people for taking surveys? If you have, it would not be surprising because in recent years there has been an explosion in the number of survey websites offering to pay cash or rewards for people to take surveys. So why would a brand or company offer money for people to take surveys? Because your opinions have value. We'll come to this later.

What is an Online Survey?

Before we get to paid surveys, first we need to clarify what an online survey is. An online survey has many variations in terms of how long it takes to do a survey, the types of questions asked and the subject of the survey. Shorter surveys may take just a few minutes while longer surveys may be 15 to 20 minutes. While they are commonly known as online (because the survey is hosted on a website and the data is sent online) the survey itself can either be taken via a website or collected via an app or a phone or tablet device.  People who take an online survey often do not get paid or receive any rewards but are doing it freely because they have an interest (e.g. because they are a customer of a company running a service feedback survey). In other cases the incentive to participate is the possibility of entering and winning a prize draw. But Paid surveys are, as the name suggests, a survey where the participant is being rewarded for their time to take the survey, either in terms of cash or a gift voucher.

Why would someone pay me to do a survey?

Brands need to collect data on so many aspects of their business. Here are a few examples of what kinds of research can be done via a community of paid survey takers.

There are countless other examples, but it gives you an idea of what information is important to companies.

Why not just do a Twitter poll or run a survey with a customer database?

Good question. The era of social media platforms does provide opportunities for brands to contact people in the digital world through free platforms like Twitter and Facebook, and of course, companies go to a lot of effort to retain contact information on their customers for the purpose of marketing and ongoing communications. But these channels aren't always appropriate. It might be that existing twitter followers and audiences are not properly representative (in terms of audience demographics) as their current customer profile. In addition, running a twitter poll does not offer the same level of survey representativeness and accuracy as a well-structured sampled online survey. So there are many occasions when it is more appropriate to use an online survey community of people willing to take surveys.

How do I get Paid Surveys?

There are many ways to get paid surveys. You can join paid survey sites, or you can get paid to take surveys through email and online invitations. For example, Opini Surveys typically sends survey invites to its members as an email, and from the email survey invitation, the member can click on the link and take the survey, hosted on a website. In addition, we have a mobile app, which allows members to view current survey invites and take the survey directly within the app. In return for completing the survey, the participant will be offered a reward. Examples include cash (paid via a bank account or PayPal) or as an Amazon Gift voucher. Over time, having completed enough surveys and earnt rewards, the member of the survey company can  "cash out" their rewards.

Can you make money from Paid Surveys?

The short answer is yes. But some people join survey sites expecting to make "a lot of money quickly" may be disappointed. Some individual surveys pay higher rewards, and sometimes members can take part in diaries or focus groups and get paid higher rewards, but it is not meant to be a job or an income on par with a job. So be careful if you see websites promising big rewards from taking surveys.

How To Make Money From Online Surveys